Here is an extract from the famous TV series ’Star Trek: The Next Generation’. Here, Commander Riker, from Starfleet, meets up with Soren, of the J’naii species.

J’naii are among the humanoid species but present a significant difference with the Human species: J’naii are a no-gender species.

You work at Starfleet’s Diplomatic Service.

You are in charge of a part of the upcoming ’Meet Humans’ commercial campaign which is to be launched.

This campaign is aimed at J’naii people. J’naii individuals are asexuate and non-gendered and one of their most common difficulties, while meeting Humans, is dealing with the question ’How to make out a Man from a Woman?’.

Your job is to create an educational commercial to help them prepare theirs trips through the Federation.

Your video should be accurate, depending of what YOU think the differences between a man and a woman actually are. 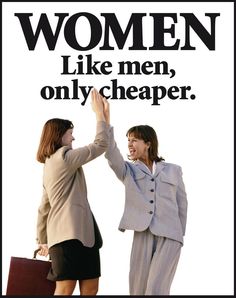 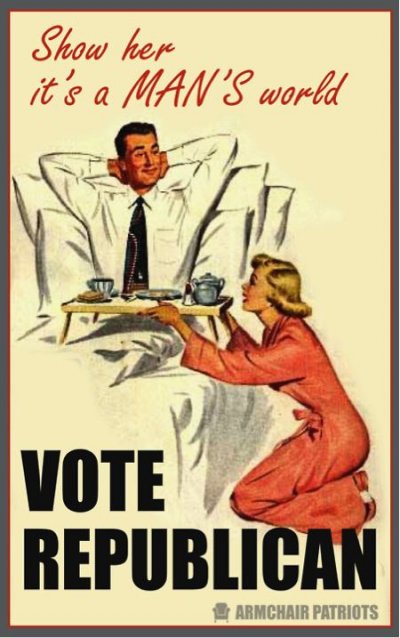 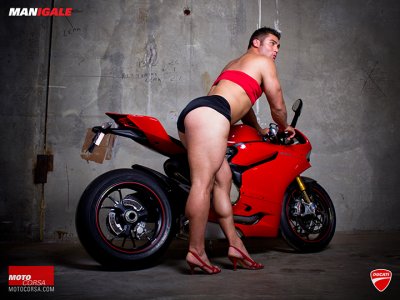 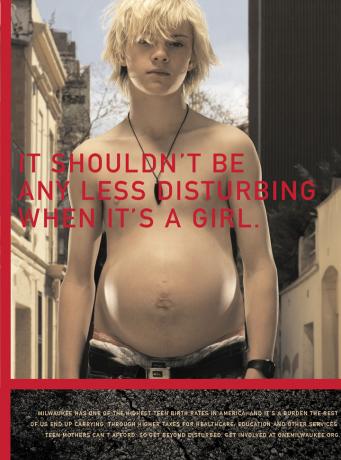 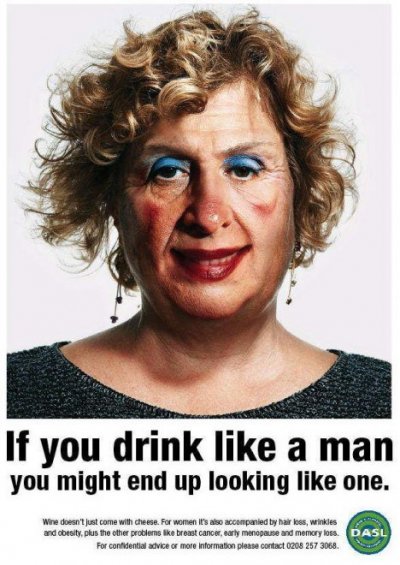 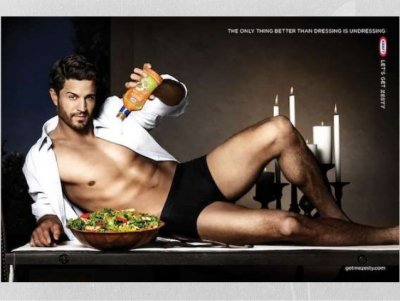 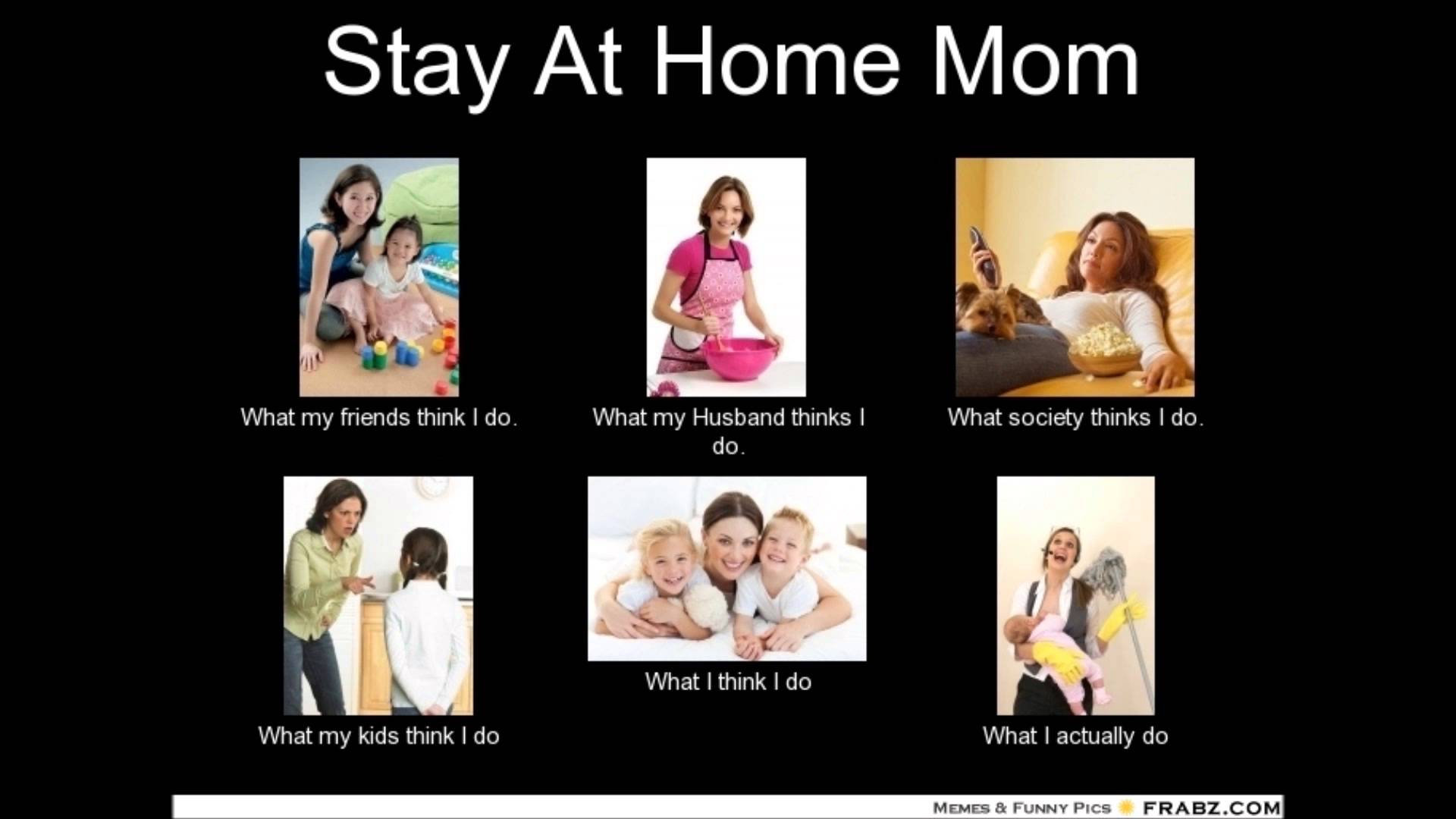 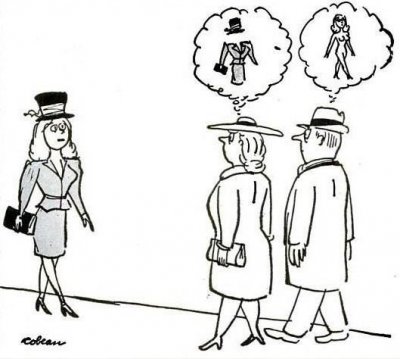